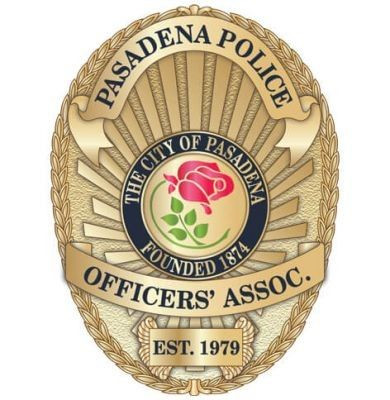 On February 23, at about 5:46 p.m., Pasadena Police officers on routine patrol conducted an enforcement stop near Hill Avenue and Villa Street after observing a traffic violation. During the traffic stop, offers saw evidence suggesting the motorists was armed with a gun. Subsequently, the driver admitted to having a loaded handgun under his seat and methamphetamine as well. PPD officers recovered the handgun and approximately 1 pound of meth. The driver was arrested without incident and the officers determined he was on active parole. Based on the evidence, SES officers conducted a search warrant at a local hotel where the suspect was living. SES officers recovered a loaded firearm, two fully loaded magazines (filled with high velocity ammunition), and additional methamphetamine.